Director's Robin Belsom, Tim Larke and Trevor Ward have celebrated an impressive 90 years with the business this year.

Robin joined the business back in June 1979 as a clerk in the Personal Lines department and during this time he was promoted to Personal Lines Manager in 1987 and Operations Director in 2001.

Later that year Trevor joined the business and over the course of the 35 years Trevor has worked in the Personal Division, taken on the role of Commercial Department Manager and now runs Ryan's IT Department.

So what other illustrious events coincided with Robin's and Trevor's appointment in 1979? Margaret Thatcher became Prime Minister, Liverpool won the League, Nottingham Forest were crowned European Champions and 20p would buy you a pint of beer.

We said goodbye to Sex Pistol Sid Vicious and hello to another bad boy of music, Pete Doherty. Incidentally, 14 of Ryan's current staff members had not even been born and a further 23 were still at school.

Robin who is a legendary runner for Ipswich Jaffa running club has also celebrated another landmark by running 50 races in 50 weeks every year since 2010, that's no mean feat! 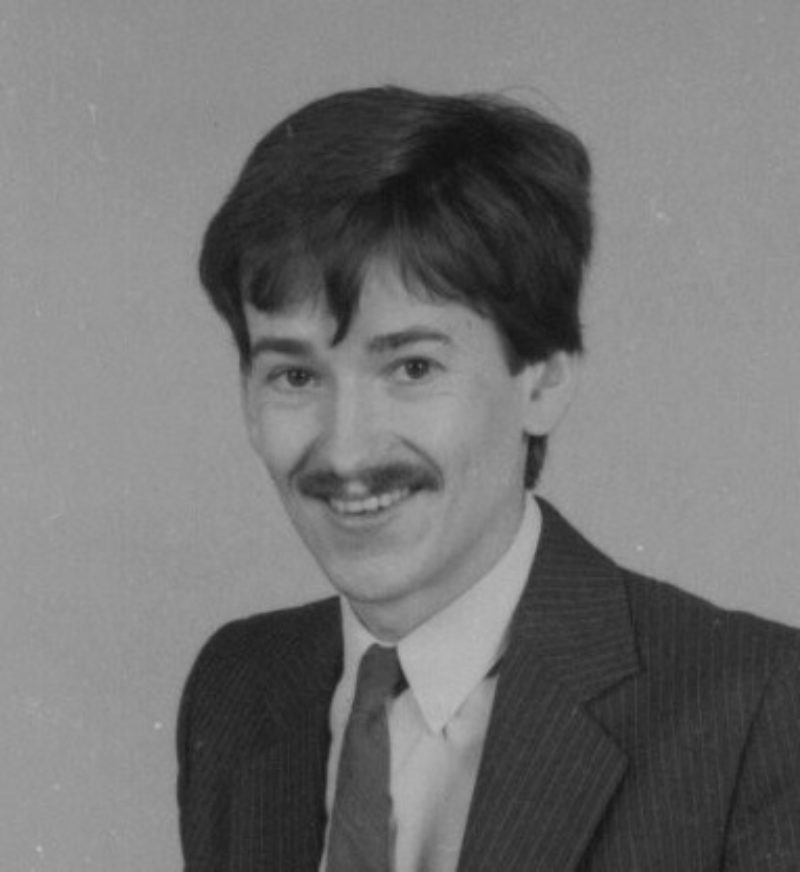 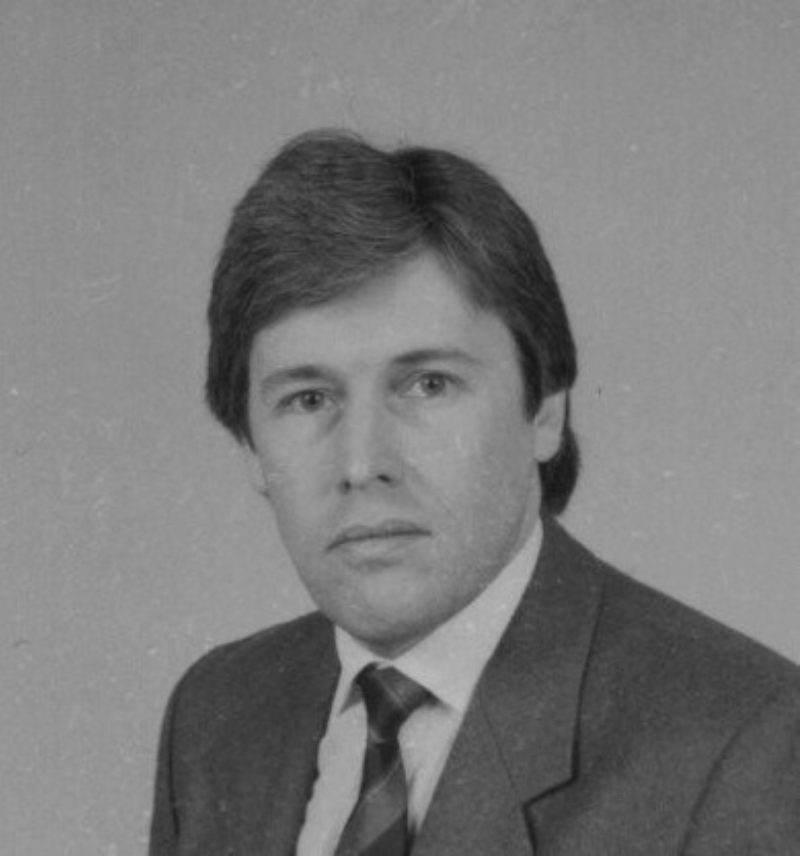 We couldn't resist these photos of Robin and Trevor taken way back then!

Tim's career at Ryan's started in July 1994, also in the Personal Lines department. Tim was promoted to Personal Lines Manager in 2005 and became a Director in 2012.

1994 was also the year Tony Blair won the Labour Party leadership election, Hugh Grant attended Four Weddings and a Funeral and Friends appeared on our TV's for the first time. It was the year you were either team Oasis or team Blur and Manchester United won their historic league and FA Cup double.

Tim is also a keen runner for Stowmarket Striders. He has completed eight marathons over the last five years including the Edinburgh & Berlin marathons. 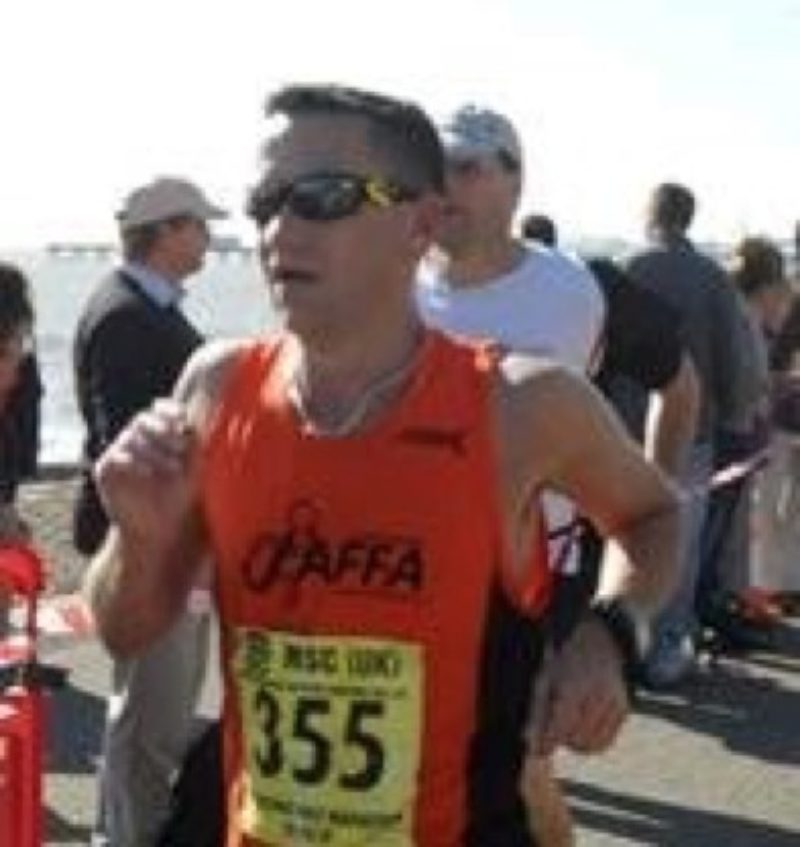 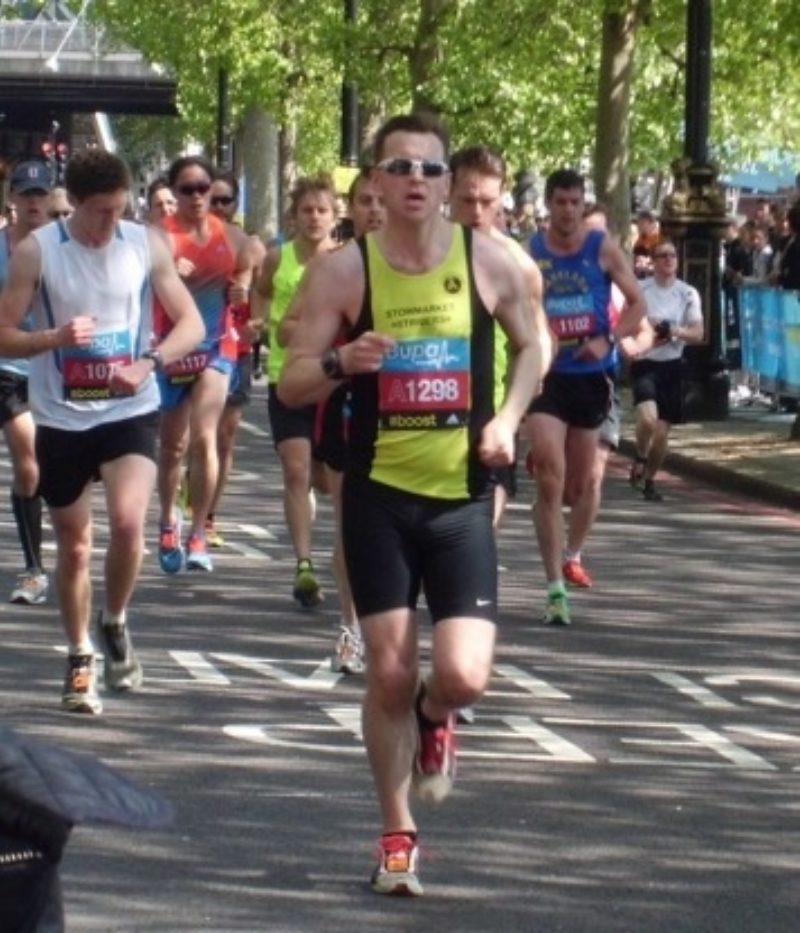 Directors Tim Larke & Robin Belsom showing how they 'relax' when not at work!

So here's a big thank you to Robin, Tim and Trevor for all your hard work over the last 35 & 20 years!

Our office is currently closed to visitors, however all our staff are working from home and can be contacted in the usual way.
We answer your unoccupied Holiday Home questions

During the latest Coronavirus lockdown team Ryan's have donned their walking boots, trainers and cycling helmets to walk from Lands End to John O'Groats.
Escape of water – mitigating against this risky business

Business premises are as much at risk as housing and escape of water is a concern, especially in 2021, with a pandemic lockdown in progress and many business premises closed or less used as a result.