Ryan's are pleased to announce they will be supporting The East Anglian Air Ambulance (EAAA) as their nominated charity for the next three years.

Ryan’s Chairman Tim Ryan along with the staff has been the driving force behind the selection of the EAAA as he was helped by them following a motoring accident. Tim said " Having had my life saved by the East Anglian Air Ambulance I was keen to support such a worthwhile charity, as without them I may not be here today"

Ryan’s staff will be organising a number of fundraising events to raise money for EAAA including dress down days, win a day off work raffles, cake baking and themed days. Sophie Mathew EAAA Suffolk Fundraising Manager said “We are thrilled that Ryan’s have chosen the EAAA as their chosen charity, and knowing EAAA attended Tim as a patient, they know first-hand just how their support can really help. We look forward to working with them and are incredibly grateful for their support”. 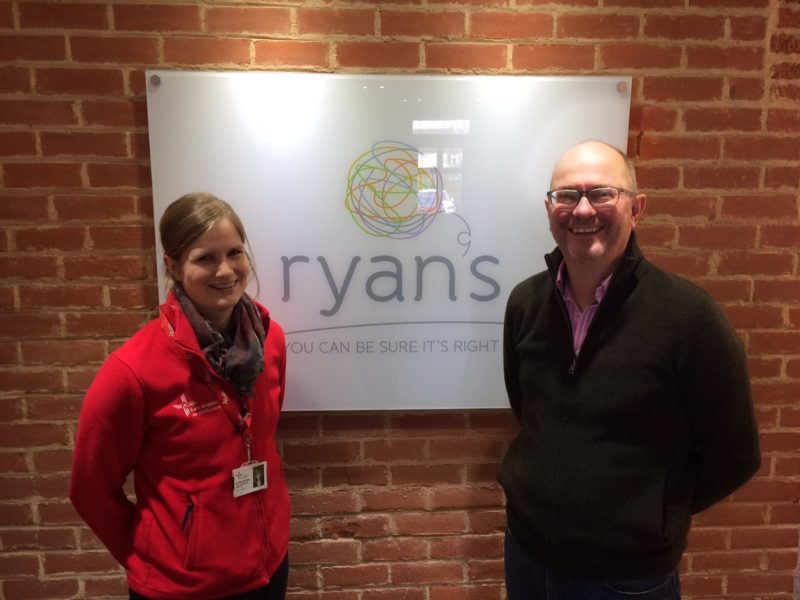 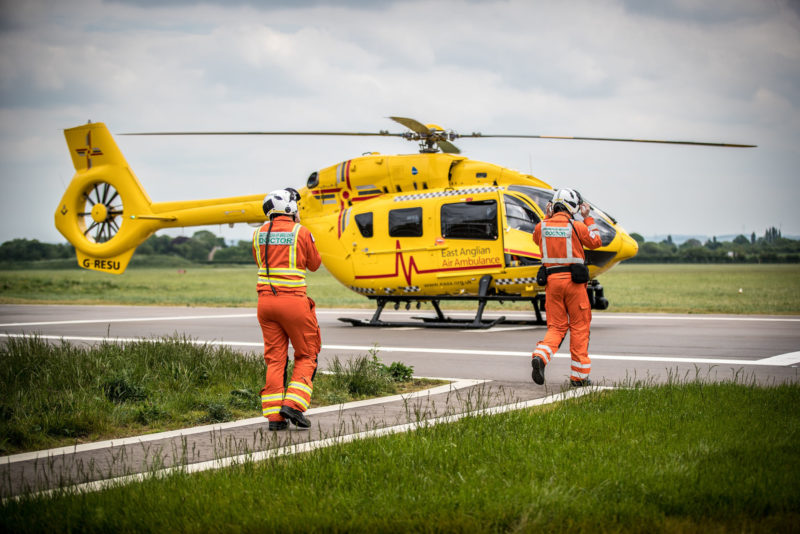 While, in the UK, the phenomenon of a white Christmas seems less and less likely annually, snow in the early months of the year is normal. While children look forward to it, those who need to travel, as well as most business owners, look to it with dread.
Security measures to protect your business

Security risks come in all shapes and sizes and, for small businesses, making sure suitable security measures are in place can mean the difference between sink or swim.
Ryan's win new Feefo Platinum Trusted Service Award

Ryan's are excited to announce they have been awarded Feefo's new Platinum Trusted Service Award an independent seal of excellence that recognises businesses for delivering exceptional experiences, as rated by real customers
Covering our connected lives

The start of this month saw techies from around the globe getting together for CES 2020 to bring us news of the smart technologies that we may all soon enjoy. As we become more connected to our devices, though, we need to be mindful of the ways they affect our day to day lives, including our insurance.
Working into Brexit

Brexit is – finally – nearly upon us and you should already have prepared your business in preparation for the changes that lay ahead after 31 January 2020. From data management and selling your services into Europe through to import/export and moving around Europe, there’s much to consider.
Beach Hut Associations receive donations of over £1,200

Following a bumper year of beach hut insurance sales we are pleased to donate over £1,200 to Beach Hut Associations
Becoming a sole trader

When you’re setting up your own business, there are a number of different options available to you, including being a sole trader. How is being a sole trader different, though, and how do you get started?
Managing Director Robin Belsom completes his 500th race

On the 29th December 2019 Robin completed his 500th race in the 10 years since he had cancer.
Taking cover from DIY disasters

Taking down the Christmas decorations, many of us find ourselves looking at what we can do to bring a fresh feel to our homes for the new year ahead. But DIY projects can also easily turn into disasters, and the statistics back that up!