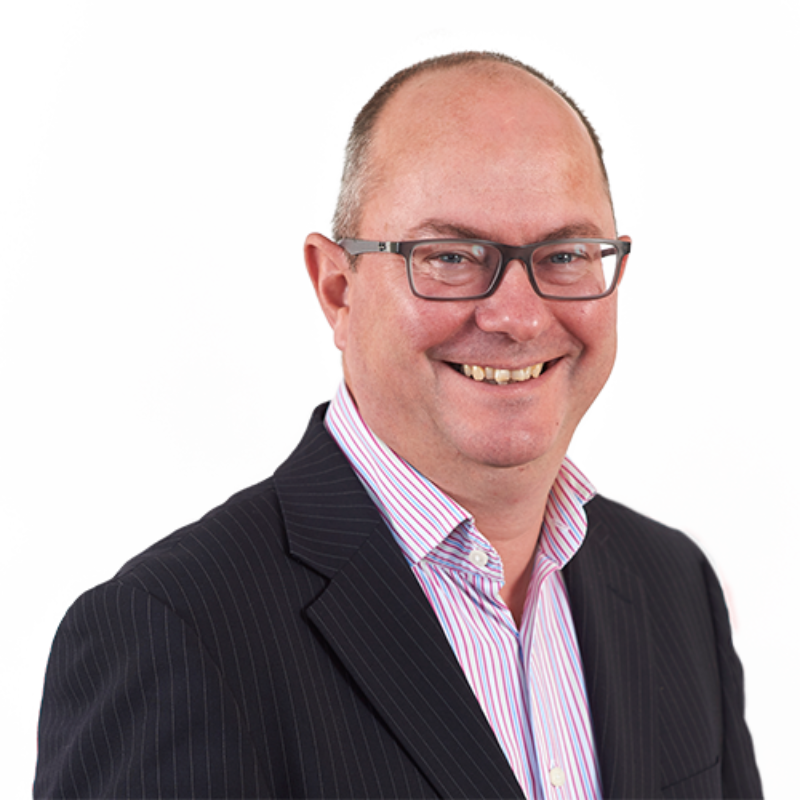 The British Insurance Brokers' Association (BIBA) has appointed Tim Ryan, Executive Chairman of Ryan's and The Una Alliance Ltd, the independent broker alliance, as its temporary Deputy Chair following the departure of the current Deputy Chair, Stuart Reid, from Bluefin.

Lord Hunt BIBA's Chairman announced the appointment during his opening address at the BIBA 2015 Conference and Exhibition in Manchester. He told delegates: "Stuart worked enthusiastically in his capacity firstly as Chair of BIBA's Larger Brokers' Advisory Board and latterly as my Deputy Chair and he will be missed at the BIBA board table. However, I am delighted to report that Tim Ryan has accepted my offer to take on the role of BIBA Deputy Chair. Thank you Tim".

Tim takes up the role with immediate effect. Commenting on the appointment, he said: "I am delighted to take up the challenge of Deputy Chair of BIBA, Stuart has fulfilled the role with great passion and I look forward to continuing that. It's an exciting time for brokers and I am honoured to be able to represent the members at one of the highest level within BIBA".

Our office is currently closed to visitors, however all our staff are working from home and can be contacted in the usual way.
Making sure not to fall for a slippery risk

Slips and trips are among the most common injuries sustained by both employees and customers in restaurant and takeaway establishments, as well as any workplace. Here, the team at Ryan’s review some common causes and offer advice to help prevent unwelcome risk
We answer your unoccupied Holiday Home questions

During the latest Coronavirus lockdown team Ryan's have donned their walking boots, trainers and cycling helmets to walk from Lands End to John O'Groats.